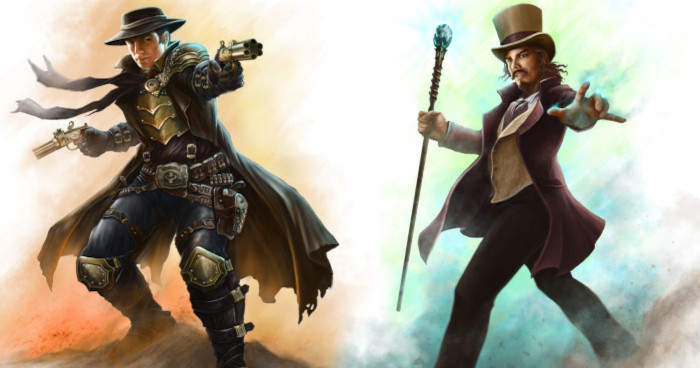 Welcome to a fantastical realm of steam, steel, and sorcery—a world where juggernaut war machines ravage the landscape, where stupendous air fleets dominate the skies, where astral mages battle enchanted automatons, and where the march of progress is moved as much by gears of iron as it is by weave of spell.

Welcome to the World of Mythania.

Blood Mountain Siege, Book 5 of The Siege Chronicles, is available now on Amazon.com. With the hard-fought battles for the war-torn Baronies of Ambricar now behind them, Davrick, Sid, and Talyaana finally have a chance to catch their breath. But no sooner have they settled into their new digs than they are […]

Aircruiser Siege, Book 4 of The Siege Chronicles, is available now on Amazon.com. In route to the last bastion of the Baronies of Ambricar, Davrick, Sid, and Talyaana fly headlong into the Grand Imperium’s blockade armada. When the remaining Baronial blockade runners go down in the sulfur shoals, they hasten to find […]