Wild and whimsically, the monowheel was a 19th century mode of transportation that never really took off. 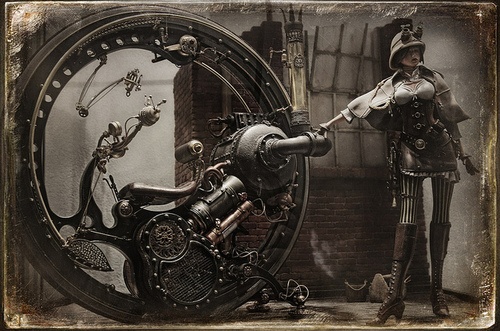 Monowheels first appeared in Europe around the 1870s, and remained somewhat of a hobby curiosity. Numerous inventors worked to create monowheels that were fast, fuel efficient vehicles. 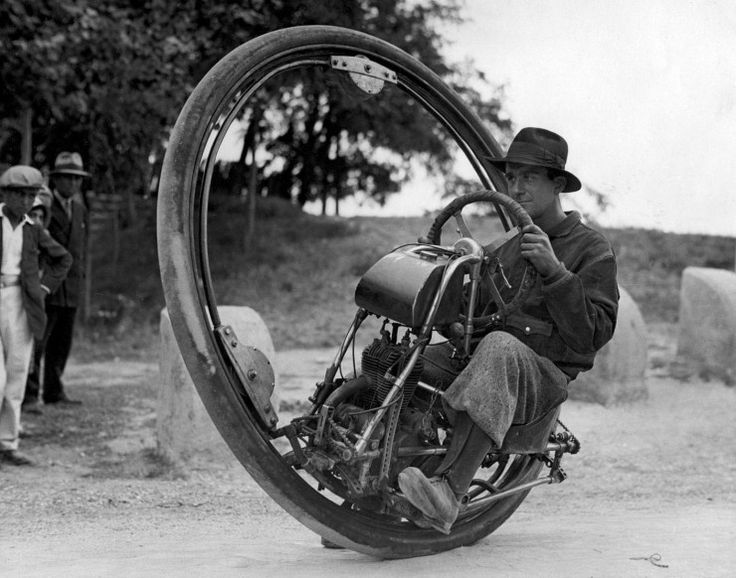 For the most part, monowheels remained the purview of Popular Mechanics covers, hobby clubs, and eccentric inventors. Of course, nothing makes for a better steampunk gadget than an impractical gadget invented by an eccentric genius. 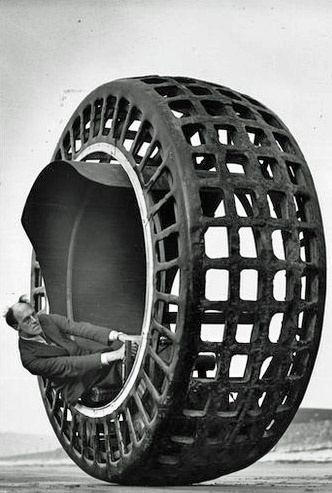 You can tell this particular monowheel inventor is an eccentric genius by his hair (his name is J.A. Purves by the way).

And it even seems the British Army was interest in monowheel tanks. 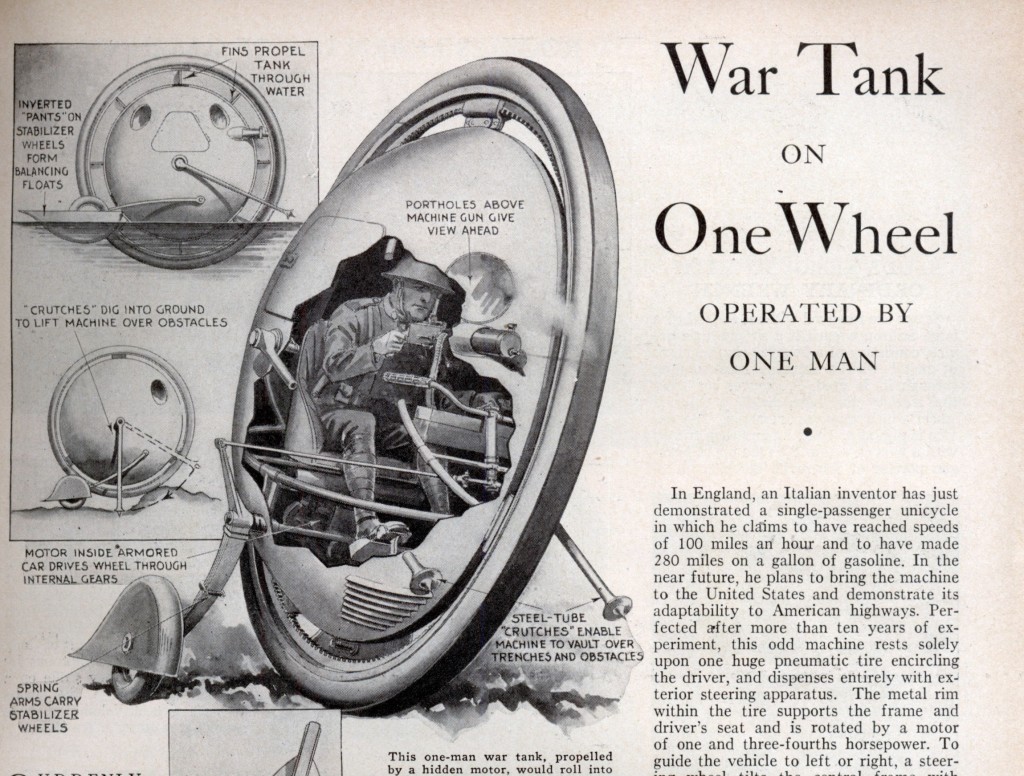 I’m not sure how that would have turned out, to be honest.

Nevertheless, there are few vehicles that look more steampunk than a monowheel. For more on Monowheels, drop by Dark Roasted Blend’s article on Monowheels. It’s worth a read!